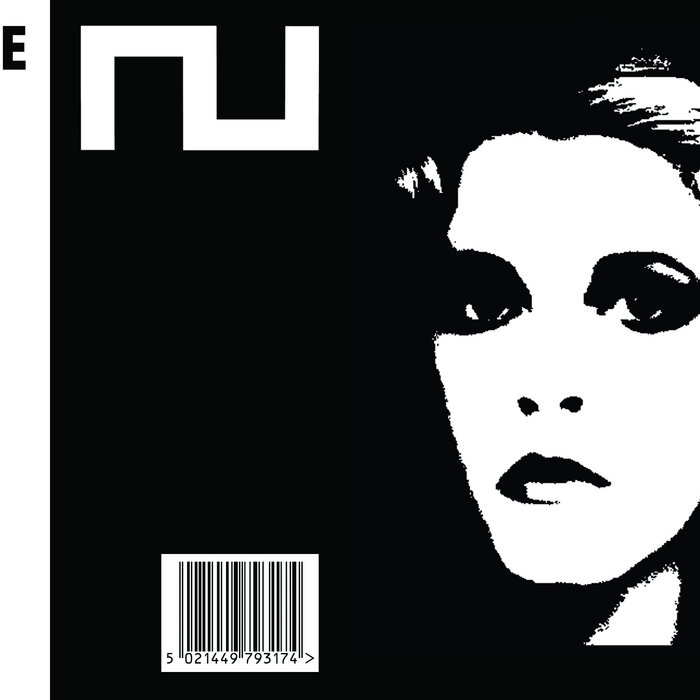 The best R*E*P*E*A*T Record that never was?

Stevie Nicks was to be the killer physical début from Cambridge's transfixing noise mechanics, The Resistance, who (allegedly) re-appropriated Rolling Stones drumbeats in their efforts to put the world right side up. However pressing plant reactionaries staged a coup and all resistance seemed useless. Only 5 vinyl copies were ever made, and although the records came out as a download, their impact was more like snowflakes than the mortars they should have been.

Here's the press release from 2008

The single will be released by R*E*P*E*A*T Records and will be available on 7” single or to download via iTunes. The tracklisting is as follows:
A. Stevie Nicks
B. Snowflakes Falling on the International Dateline.

The Resistance make electric, psychedelic rock ‘n’ roll music. Their sound has been compared to the likes of Death in Vegas, The Stooges, The Jesus and Mary Chain, The 13th Floor Elevators and My Bloody Valentine, combining as it does shimmering pop songs with sweeping slabs of noise and pulsating rhythms. People in the press have said things such as…

“The Resistance rip the skin off rock’n’roll and rebuild it from scratch, mixing layers of noise and effects with superimposed, spot-lit tunes, which provides both high-level rock’n’roll impact and a shimmering depth of sound in which the ear can completely submerge itself. Mercurial, gleaming and constantly fascinating and surprising in form, it’s the stripped-down essence of what makes music exciting, pinned down with casually mechanical precision” Drowned in Sound


The Resistance are Matt, Rob, Susan and Em. They live in Cambridge. They write, record and make their music and films in L’Établissement Psychédélique, their home studio. The Resistance live show, performed with a light show created by the band that is projected whilst the band plays, creating a flood of light and noise, is an all consuming multi-sensory experience.

The past year has seen the band take their unique performances to stages across the country with the likes of Idlewild, The Wedding Present, The Damned, The Warlocks, iLiKETRAiNS, The Broken Family Band, Beach House and These New Puritans, amongst others.

The band launch their single at the Portland Arms in Cambridge on October 11th, with more dates to follow nationwide throughout October and November.