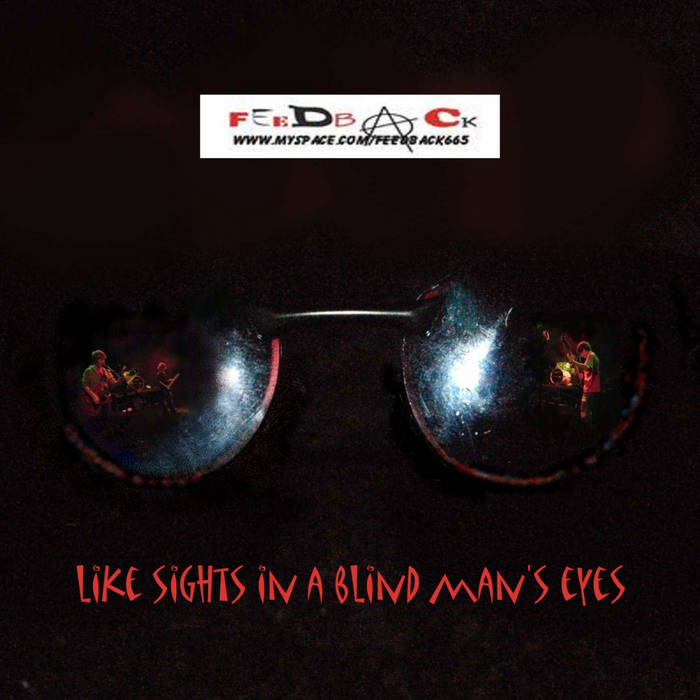 Feedback a Force for the Future?

A band featuring 4 students from Histon debuted at Cambridge’s top venue last week, and what’s more they also came away with the prize!

Feedback are a band of 11-12 year olds from Impington Village College, featuring Rhodri Furlong (guitars / vocals), Andy Fuller (drums) and Matt Hastings (bass), all in year 7, and Steffan Jones (guitars) of year 8, who have been together for 18 months. In this time, as well as playing several events at their old school, Histon and Impington Juniors, they’ve also gigged at several bigger events such as Strawberry Fair and the opening of the Pavillion; last summer they also recorded and released their first CD “Here’s One We Made Earlier” on Cambridge’s notorious underground label, The Big Badger Recording Co. Last month they were selected to play the ‘Song for Cambridge’ event at The Junction, a showcase for talented young bands in the city organised by Richard Brown on behalf of Cambridgeshire Music, and sponsored by John Lewis. Despite their previous experience, this was the biggest and most nerve wracking show they’d played to date, particularly for bassist Matt who only joined the band 3 weeks ago.

However the boys produced a storming set which won over the judges, who awarded them the joint title of ‘A Song for Cambridge’ and the prize of a day’s recording. This despite the fact that they were competing against bands far older than them. Their manager, Histon Junior School teacher Richard Rose, who also runs Cambridge’s R*E*P*E*A*T Records, said “I was so proud of the way they played, and the fact that they worked so hard to get a set together in such a short time – one of the songs was only finished 3 days before the gig!”

“We never thought we would win” said Rhodri, “but we’re really happy that we have!” He added that he now wants the band to spend the next few months rehearsing new material before using their prize to record the basis for their next CD, and then returning to the live arena in March.

You can visit Feedback at www.myspace.com/feedback665

Words by Rhodri, music by Feedback
All tracks recorded by Rosey R*E*P*E*A*T in the Big Badger Music Shack apart from track 6, recorded and mixed by Pete in Vertical Rooms. Tracks 1 and 2 mixed by Marc Rothera, tracks 3-5 mixed by Rosey on his trusty laptop in Class RL and in The Banana Room.
Artwork by Christine Pettengell