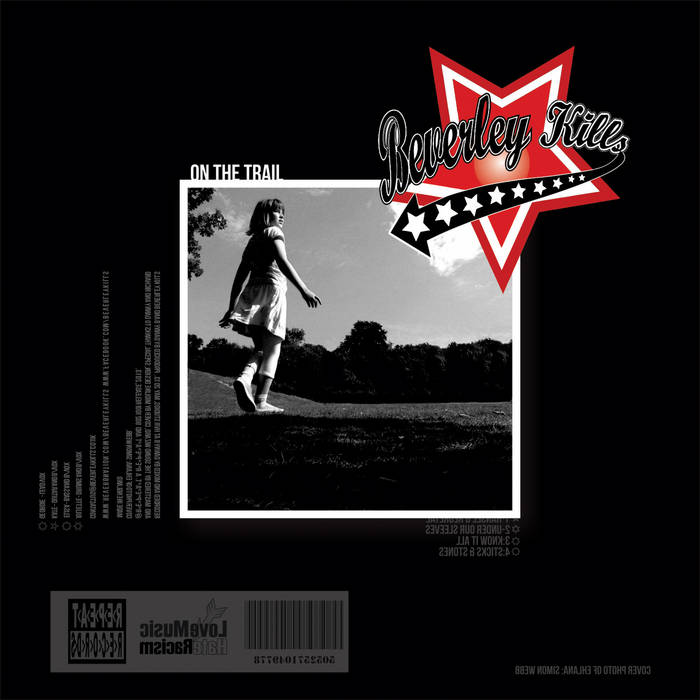 
“Great all-girl punky power-pop, sorta like The Muffs or the Fastbacks with a more aggressive vocalist and a dirtier guitar sound.”


“Cambridge-based Beverley Kills are an all-girl pop-punk-rock four piece with the perfect mix of attitude, snarl, riffs and melodies to set them apart from other pretenders. Part Veruca Salt, part Hole, part Breeders and part Sleater-Kinney, Beverley Kills are a breath of fresh air on the UK punk-rock scene because they have the songs to back up their riot-grrrl attitude.”

Founded in the summer of 2008, Beverley Kills launched its all-girl punk-rock attack shortly after the first jam and has been gaining momentum ever since. Founded by drummer Juliette and also starring Georgie, Kate and Elisa (lead vox, guitar and b/vox and bass and b/vox respectively) the band has played all over the country, sharing bills with some notable acts, including Varsity Drag (Ben Deily Lemonheads' current project), The Slits - who dubbed BK ‘best support of the tour’ - and The Primitives.

The band’s debut EP, ‘No Cash Value’, was released on 9021GO! Records in the summer of 2010, to favourable reviews in a number of well-respected punk fanzines. Their eponymous debut album was unleashed in November 2011 and the people loved it! Another EP is due for release in September 2013. With song plays and interviews on BBC and other radio stations behind them, and a love of playing live, the grrrls of Beverley Kills fully intend to continue blazing their own punk rock trail.

Recorded and mixed by Danny B at HVR Studios
Cover photo of Ehlana by Simon Webb
Design by Phil Rose Esq
A R*E*P*E*A*T / 9021 Go! Release