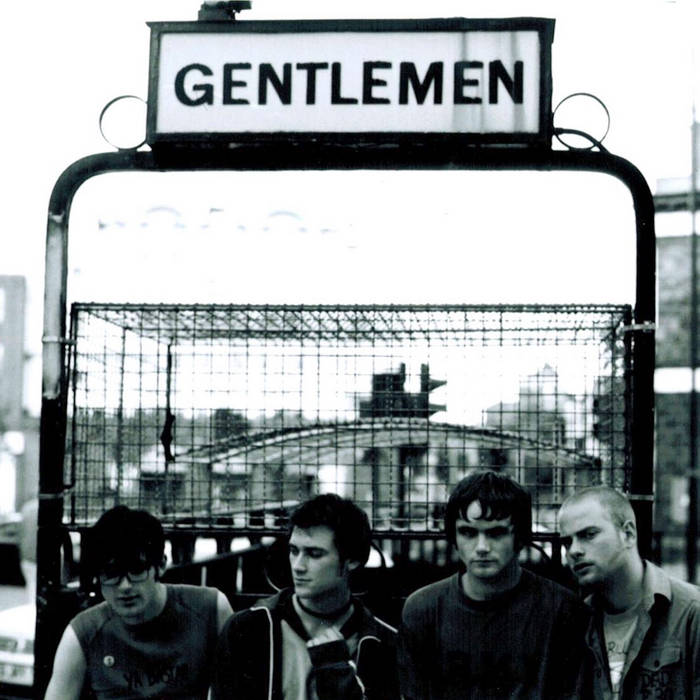 Michael Pearce Thanks for releasing this guys, I've really enjoyed listening to it and reminding myself just how bloody brilliant you were!

All profits from this compilation will be donated to Gatehouse Food Bank in Bury St Edmunds. To find out more and donate directly, please visit their website:
www.gatehouse.org.uk

A note from Seymour, Mike, Neil and Gish:
“These tracks were recorded between an extended UK tour (approximately 250 dates) that started in October 2001 and ended 12 months later. As things got hazier we lost all perspective and became a bit sour – about the music and towards each other – so it’s been a nice surprise to listen back to these sessions and discover that, actually, we were pretty good after all. The Lamacq tracks were broadcast live on the Evening Session and hilariously, Seymour sounds absolutely nothing like he actually sounds on the accompanying interview; we were 200 dates or thereabouts in the touring year and he was beginning to turn into Nigel Tufnell. It was his first major live broadcast interview so he attempted to style it out by thinking, ‘What would Nicky Wire say at this point?’ Which, to be fair, was his modus operandi during most conversations that year. Anyway, we hope you enjoy listening as much as we didn’t enjoy touring. And endless love to John Peel and Steve Lamacq for supporting us, and for being lovely chaps.”

All tracks written by Baldwin/Gish/Quigley/Smith

Love and thanks to Stefek Zaba for transferring tracks 5-13 from cassette tapes.