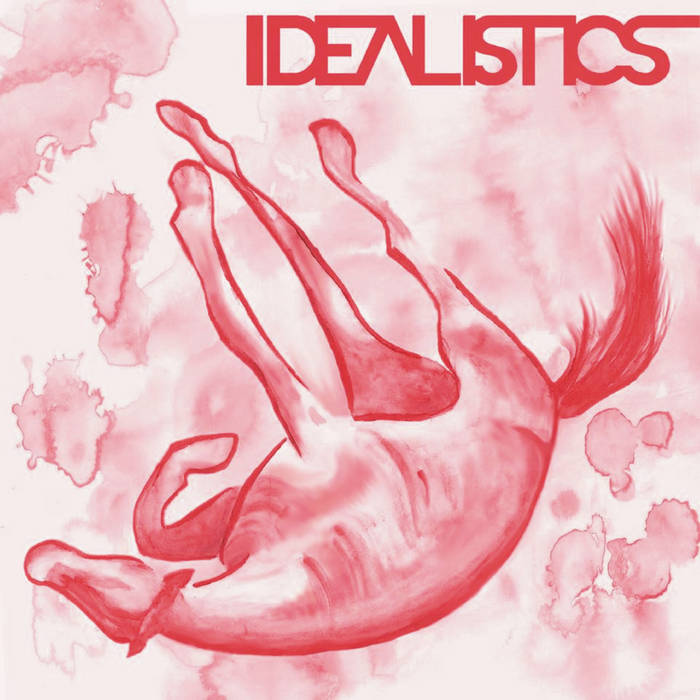 Marrying lyrical intensity to some stunning musicianship, Idealistics first come to public view via their regular appearances at R*E*P*E*A*T Young Performers Gigs at The Portland Arms and Relevant Records. Since then they’ve played ‘adult’ stages including Strawberry fair and gone on to record their debut ep.

Here they explain their story so far.

‘The band first met online and formed through a mutual love of Manic Street Preachers.
Ali (bassist) saw one of George’s (guitarist) videos covering Manics guitar solos and soon they got talking. With Ali’s lyrics having strong messages, whether it be political, mental and physical health, or animal rights, and George’s melodies bringing the whole song to life, the band soon formed a tight bond.


R*E*P*E*A*T, whom they had heard of due to the Manics fanzine, took them under their wing and provided so much support and opportunities to play gigs and express themselves. It was only natural to think about releasing an EP, with songs focusing on a variety of matters with the world today including personal experiences with the education system and conflicts attempting to be hidden within the world.


They hope you enjoy listening to it as much as they enjoyed writing and recording it!’