This Was The Sound Of Sugar Town 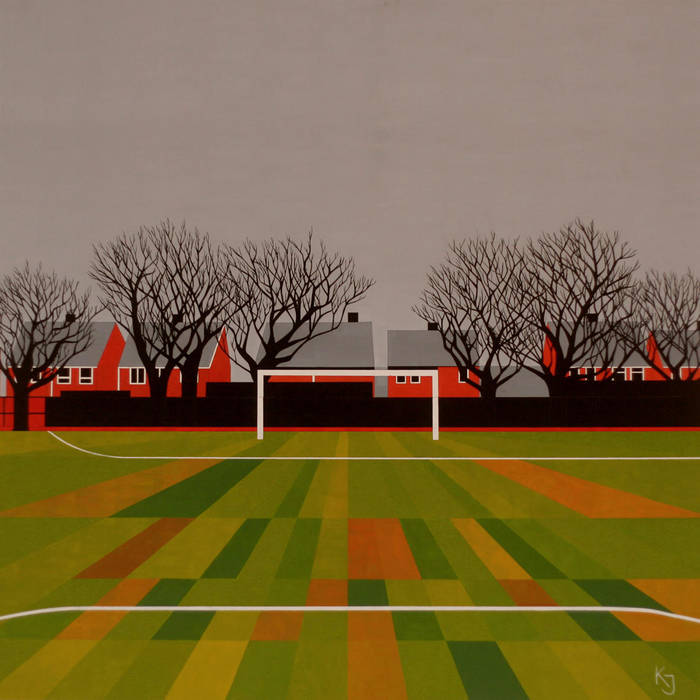 Available FREE with all vinyl orders of This is The Sound of Sugar Town Vol 2 here repeatfanzine.bandcamp.com/album/this-is-the-sound-of-sugar-town-volume-2

Back in July 2017, R*E*P*E*A*T Records and Pure Deadly released ‘THIS IS THE SOUND OF SUGAR TOWN VOLUME 2’: a 12” vinyl and download album featuring thirteen amazing acts from the UK’s unsung DIY rock capital, Bury St Edmunds, all the profits for which were donated to East Anglian mental health charity Julian Support.

The fantastic news is that ‘…VOLUME 2’ has raised enough money for Julian Support to pilot a new, accessible and inclusive Music Appreciation group, in partnership with Culture Quest (part of the Restoration Trust), for people with mental health issues. The group will be run at grass-roots Bury St Edmunds music venue The Hunter Club during October; its impact will then be assessed by Norwich UEA’s School of Psychology to develop a further bid for ongoing funding.

In order to help raise further funding for Julian Support’s music therapy projects, a new download-only compilation, ‘THIS WAS THE SOUND OF SUGAR TOWN’, will be released by R*E*P*E*A*T Records on Friday 20th October.

A 20-track retrospective of the Bury St Edmunds DIY music scene spanning a quarter of a century, with artwork by celebrated musician/artist Kate Jackson, ‘THIS WAS THE SOUND…’ demonstrates the extent to which the town has punched above its weight over the years. Alongside bands who received moderate critical acclaim and airplay, often care of legendary Radio One DJ John Peel (Jacob’s Mouse, Miss Black America, The Dawn Parade, The Secret Hairdresser, Diastole, The Exiles) and more recent bands who suffered inglorious – and in some cases tragic – endings (Thee Vicars, Rats As Big As Dogs, Glory Glory, Ten City Nation, King Blood, Tell It To The Marines) nestle tracks from pre-internet age local heroes (Obima, Chevette, The Fashion, The Khe Sanh Approach, Becky Jago, My Hi-Fi Sister, The Siamese Sluts, Pipehead), which were pressed as vinyl singles on bedroom labels, burned to cheap CDs and handed to friends or tape-to-tape copied on home hi-fis and sold at gigs, before being consigned to the box-in-the-attic of history. At least, that is, until now.