by Louis Perritt and Maverick 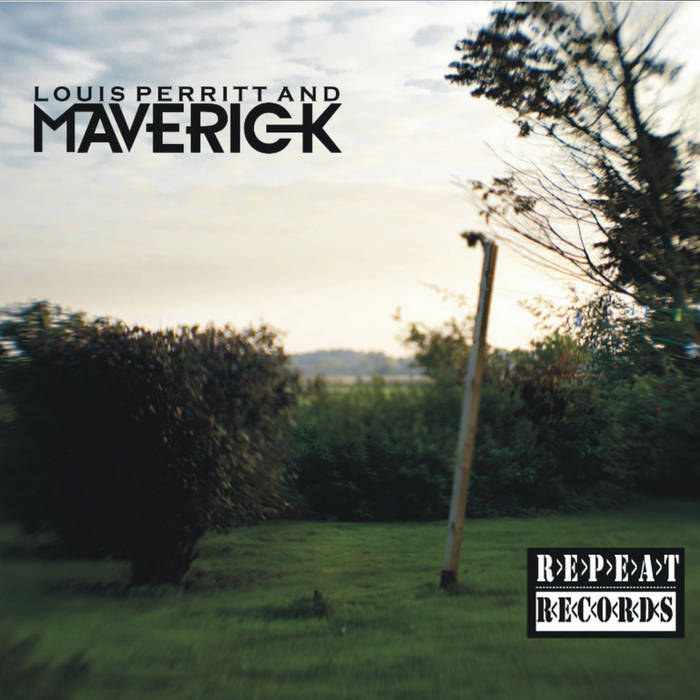 Louis Perritt is a singer/songwriter born in London and raised in Cambridge, UK. At fifteen he recorded his second EP with his band, Maverick who recently played Cambridge Rock Festival and were the youngest band there. Already having supported 'Walkway' (who support Status Quo) and 'Coco and the Butterfields' (winner of UK live and unsigned) Maverick have several gigs lined up including Cambridge Junction, Melbourne Rock Club, and the Rock Den running well into 2017.

Louis started performing at a local folk club at age 8 playing acoustic guitar and singing covers of the Beatles, Roy Orbison and David Bowie. Aged 10 he wrote his first original composition, and by 12 he was already regularly playing with bass player Adam Pollard. They busked together in Cambridge and got spotted (via YouTube!) by local label and promoter R*E*P*E*A*T invited them to perform at local rock venue, The Portland Arms and at local rock festival, 'Strawberry Fair'.

In April this year Louis and Adam joined with fellow 15 year olds, guitarists Adam Vining on lead and drummer James D'Alessandro to form the current line up of the band Maverick.

Support with the likes of Smokin' Prophets, Chase the Ace, Saints of Sin and local bands Matty and the Bullsharks and Deep City quickly followed at venues including Cambridge Junction, Melbourne Rock Club, and The Rock Den. The excited response from fans of all ages was such that the need for a professional recording showcasing the bands qualities became obvious. A PledgeMusic Campaign was launched which exceeded its target within a matter of days; one of the backers was Kimberley Rew (writer of Eurovision smash 'Walking on Sunshine'). This is typical of the support and belief that there is for the band across Cambridge and beyond.

This 6 track ep, is the result of this fund raising, an ep which shows the musical talent or all band members, While influences can of course be detected, the boys are already starting to hone their own distinctive, articulate and memorable voice.

Louis writes about deep-seated emotions reflecting a teen world-view filled with hopes and fears, at times battling against the odds. He cites his influences as “the Beatles, Bowie, Stones, Elvis, Elton John, Nick Cave, all sorts….through to Black Sabbath, Pink Floyd, Radiohead…. Yes, I write the lyrics, and arrange the songs”.

Track 'Chains in the System' is typical of his creative thought : “People are struggling with the system hypnotising everyone to leave college get a job in a factory. Bread and circuses to keep the people entertained and working for them whilst they get richer and we get poorer cause we’re too dumb to stand up and do anything about it everything seems a bit fake. “

Maverick may be still young in years but they are huge in ambition, talent and potential. Come along and enjoy the ride...

All songs written and arranged by Louis Perritt