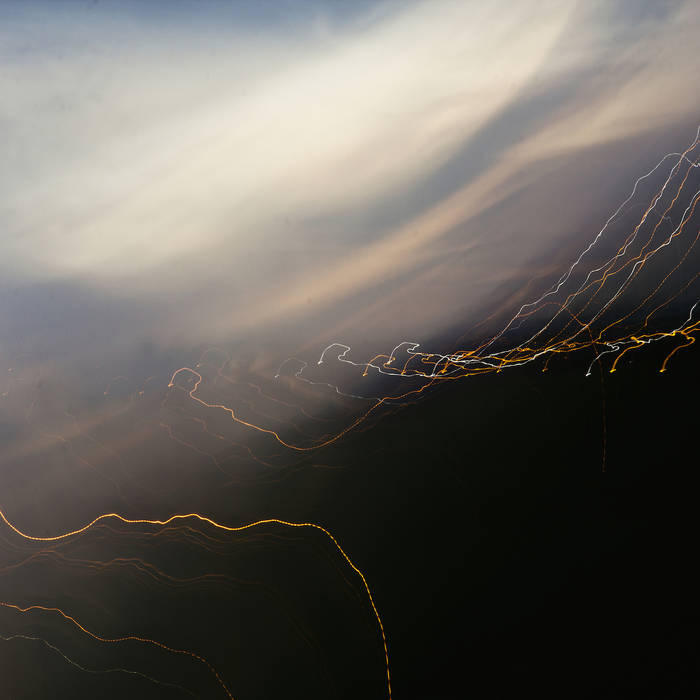 The tracks on this album were released as a series of singles and EPs
between February 2015-January 2016: