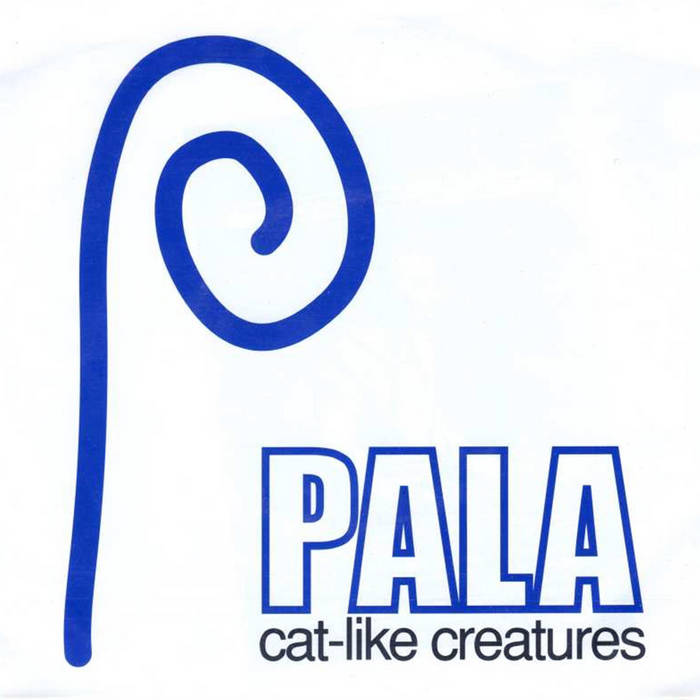 Some of you may remember Pala, a fantastically melodic guitary powerpunkpop band from Derby. As well as having a terrific ear for a tune, their R*E*P*E*A*T single 'Cat-Like Creatures' was trail blazing in its incorporation of Makif Aka Quillis' rapping into their indie tunes.

Recently I was very pleasantly surprised to get a message from the band saying they've put their back catalogue on Bandcamp, and are also looking for gigs. Find out what they're up to here www.facebook.com/theoriginalpala/?fref=ts and grab some more Pala nostalgia here...
pala.bandcamp.com
-----
Alex Grant - Vocals, Guitar
Graham Spencer - Guitar
Paul WIlliams - Bass
Ben Haynes - Drums
------
According to Ben's extensive records, Pala played Cambridge 10 times:

Thu 28 May 1998
CAMBRIDGE Portland Arms
Bands: Revolver, PALA
Set: First to the Moon / Be a Celebrity / Machine / Worry Lines / Orange Dress / Flying Saucers / Screwdriver / Never Come
REPEAT fanzine: "If Revolver were Teenage Fanclub, then PALA were Power of Dreams. High Octane harmonies, melodic pop sweetness, catchy riffs and some guitar auto destruction, PALA had it all. No wonder they told the crowd to take care on 'leaving the arena', as that's the sort of place they could be playing someday. And no wonder I asked them to be on our next single..."

Fri 6 December 1998
CAMBRIDGE The Boat Race
Bands: PALA, Alcopop, RETURN OF ID
Set: Stop Mumbling / Machine / Queen of Lofi / Orange Dress / Be a Celebrity / Bored of Stripping / First to the Moon / Never Come
REPEAT fanzine: "I arrived a couple of songs into PALA (sorry lads - won't happen again) and was instantly won over. I was met by Queen of Lofi, which stopped me going to the bar (which takes some doing) and they went from strength to strength through new single Be a Celebrity to CD track Never Come - the perfect close to a cracking set. PALA play tight, intelligent indie-punk with an ease that befits a band of far higher status, mixing clever lyrics with a stage presence that oozes confidence. Each track sounded like it should be a single, which is always a good sign."

Thu 13 May 1999
CAMBRIDGE Portland Arms
Bands: Dead Elvis, Verci, PALA, Ninth Life
Set: First To the Moon / Machine / Stop Mumbling / Orange Dress / Queen of Lofi / Be a Celebrity / Never Come / Worry Lines
REPEAT fanzine: "PALA continue to grow in stature and song-writing skills, producing songs with fantastic pop sensibility combined with an appealing brittleness as shown on their new single. "The Gay Dad it's alright to like" is how someone described PALA, and their intergalactic sex pop would fit very nicely in a stadium."